Whoa – how is it the 4th of July weekend already next week? When I bought tickets to see Beyonce and Jay Z in Philly on July 5th, that seemed so far away and yet it is almost here. This summer is flying by way too fast; before it has even really begun, I feel like it’s almost over. Perhaps this happens every summer or perhaps it is a side effect of being way too over-scheduled, but I really need summer to slow down a bit so I can relax and really enjoy it. Or maybe I just need to slow down and enjoy it. In the words of the great philosopher Ferris Bueller, “Life moves pretty fast. If you don’t stop and look around once in a while, you could miss it. ”

So while I contemplate stopping to smell the roses a bit more, take a break and relax with this week’s pop culture round up. Lots has happened in the past week, so if you were off watching the World Cup – don’t worry. I’ve got you covered.

Hands down the greatest photo of all time.

.@katyperry Well that’s not a Hard Choice. You already did! Keep letting us hear you Roar. 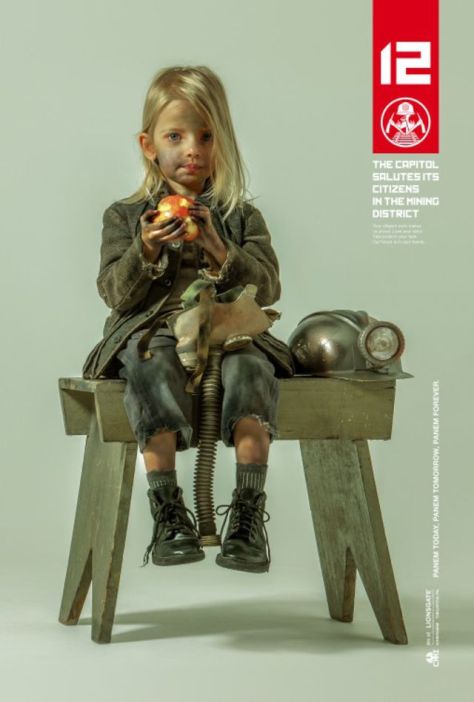 The Battered Bastards of Baseball (this looks great!): 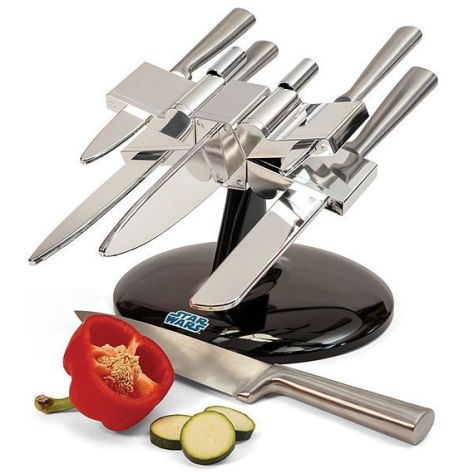 As always, we end with the supercuts and mashups