Tomorrow I’m hopping on a plane for a quick trip to Florida, which really couldn’t have come at a better time. I need a few days away and spending time with dear friends is good for the soul. So this will probably be the last blog post for the week as I finish packing and frantically cleaning my apartment in advance of friends cat-sitting. Nothing like waiting until the last minute.

I expect the blog to resume on Tuesday – hopefully with a review of the new Avengers film – but you’ll have the pop culture roundup to tide you over until I return. As usual, I’ve scoured the internet looking for nuggets of pop culture goodness. It’s been kind of a bleak week, given all that’s going on in the world, so we’re all probably in need of a little distraction. Enjoy! 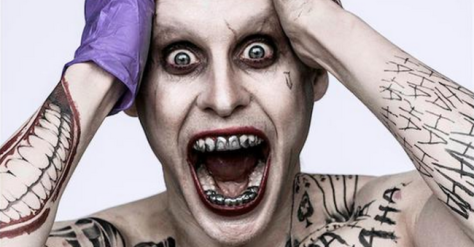 .@Marvel we need more #BlackWidow merchandise for my daughters and nieces. Pretty please. 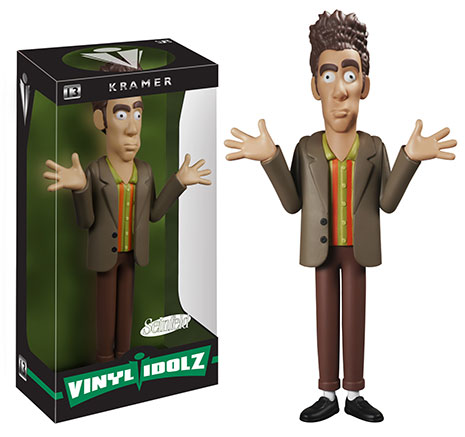 Dressed up like Ron Swanson to ask this beautiful girl to Prom 😏 #ParksAndRec pic.twitter.com/rL1937z0Ey

So this happened last night… #LizzieMcGuire

Time for some trailers….

As always, we end with the mashups and supercuts…..