I have been looking forward to Avengers: Age of Ultron basically since the first Avengers movie ended, yet I haven’t had the chance to see it yet. I was away when the movie debuted and while in theory I have no issue with going to a movie while on vacation, it seemed a waste to spend some of my precious time away sitting in a dark theater and not talking to my friends. I’ve been too tired since I returned to go and priorities dictated that I had to watch the latest episode of Game of Thrones first since those spoilers are much harder to dodge. I’m hopefully that I can rally and make it to a screening tonight, but the fact that my assistant is out grabbing me a coffee doesn’t bode well (for the record – she was already going out to get herself something. I’m not a monster). I sincerely don’t know how people wait weeks – or even months – before seeing blockbuster movies. It’s been six days and I think I’m starting to get the shakes. Do they have a 12 step program for pop culture?

My failure to see Age of Ultron also increased the level of difficulty in putting together this week’s pop culture roundup, as I had to duck many a link about what happened in the movie. I’m not one to avoid a challenge, however, so I was able to pull together this week’s roundup without any real damage being done and no big spoilers revealed. So while I guzzle some caffeine in the hopes of being able to sit through the movie tonight without falling asleep, enjoy the fruits of my labor and get yourself caught up on the pop culture that you might have missed in the last week.

Kristin wiig? I LOVE HER! #meat,rawmeat #jimmyfallonforever book me my ticket for 'welcome to me' please..

Today I would just like to say: I'm really sorry about Fred. *Bows head in acceptance of your reasonable ire* 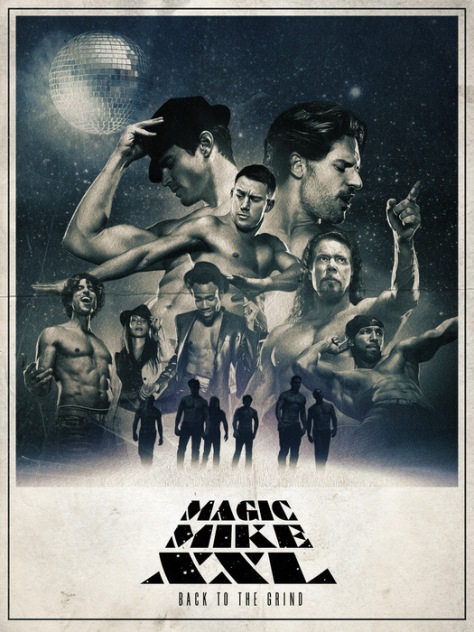