Y’all will unfortunately have to make do with a shorter version of the pop culture roundup this week. It’s still chock full o’ awesome, but between endless meetings and vacation days my week has shaped up to be all sorts of crazy this week. I’m doing lots of cool stuff that I’ll blog about, but right now I am less than 12 hours from a trip to NYC and I have not even begun to plan out my day in the big apple. So while I scour the internet and plan my mass transit route, enjoy the more manageable collection of pop culture stories that you may have missed in the last two weeks.

He can sing too? Swoon.

You want trailers? We got trailers.

As always, we conclude with the Mash-ups and Supercuts 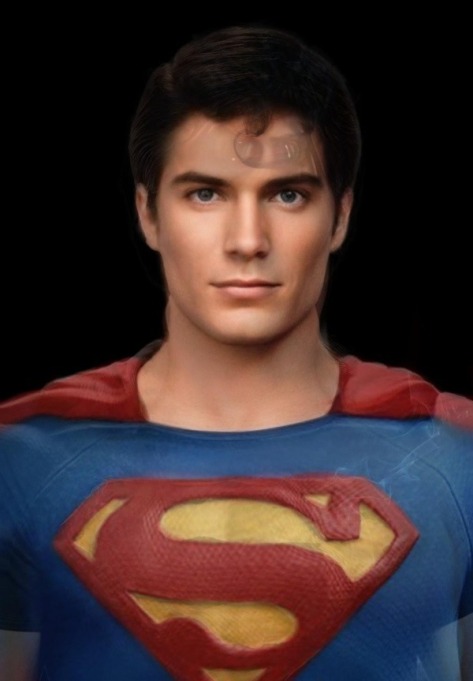 Chewbacca has some sweet moves!