I hope that everyone had an enjoyable Memorial Day weekend; I am a big fan of any holiday that results in me having a short work week. This has been a good week for me not only because of the bonus day off, but because this week is the lull when a lot of shows have ended and summer series haven’t begun yet. The Tonight Show, The Daily Show and The Colbert Report are all in re-runs this week as well, so I have a legitimate chance at catching up on programs that I’ve fallen behind on and cleaning out the old DVR. I really need the chance to get current on some programs – I have the entire second season of The Americans waiting for me to devour and I just caught up on Mad Men over the weekend, in time for the mid-eason finale.. I guess an alternative would be to watch less television in general, but that sounds like kooky talk to me. Who wants to live like that? I am, however, a little concerned about the withdrawal symptoms that I am exhibiting after no new episode of Game of Thrones this week. It is quite possible that I have developed an unhealthy attachment to that show.

I’m still beta testing the pop culture roundup as a weekly feature; so far the limited feedback that I’ve received (thanks Ang!) has been positive and I’m digging it so far, so I think this will stick. So while I relish all my brief freedom from being a slave to television programming, check out what’s been going on the last week in the world of pop. 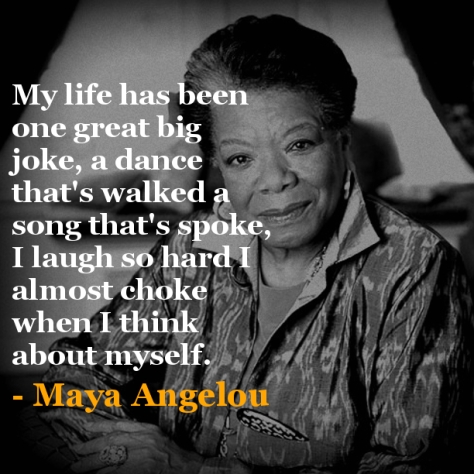 THIS NEEDS TO BE A REGULAR THING! HBO – get on that! 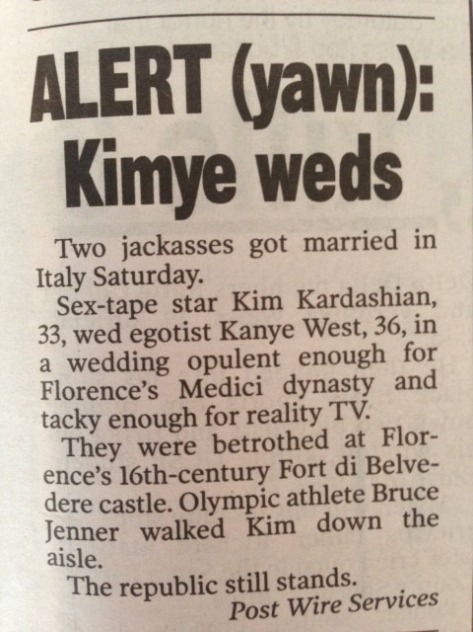 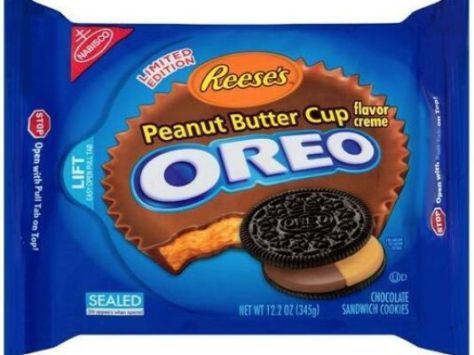 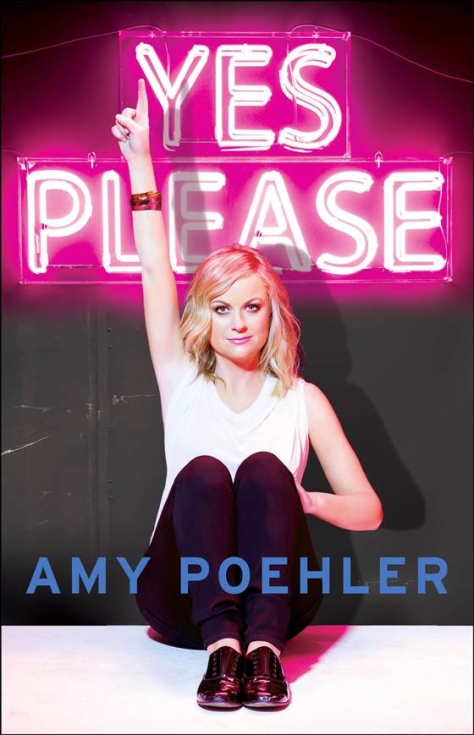 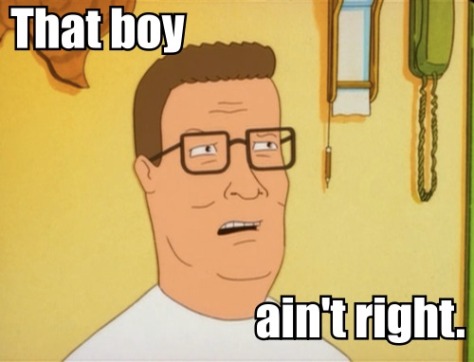 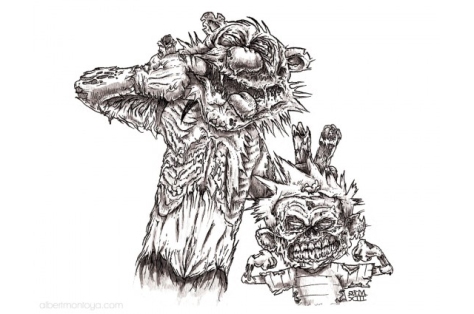 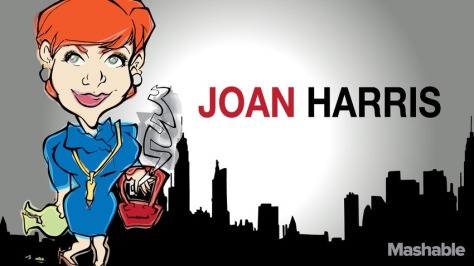 It’s my birthday this weekend, which is usually cause for celebration, at least in my eyes. Everyone else just kind of humors me. This year, however, I’m just not feeling it and am kind of dreading having to say that I am a year older. There is not legitimate reason for this apathy – it isn’t a “milestone” birthday or anything – and I know turning a year older beats the alternative, but I’m just not in a celebratory mood at all this year. Perhaps I’ve finally gotten over the excitement for my birthday that everyone else got over when they were a kid. Perhaps it is because this year a lot of people have yet to respond to my unofficial party or can’t come. Perhaps it is because I do so many awesome things throughout the year that I don’t really need this excuse to make a big deal out of one particular day. Whatever the reason, as Saturday approaches, instead of my usual giddiness, it’s being greeted with a shrug. I’m happy to see my friends, but that’s about it.

Pop culture, on the other hand, still makes me excited and I had a lot of fun compiling your biweekly roundup of all the pop culture goodness that you might have missed. I just kept finding all sort of cool things to include. So while I attempt to determine what exactly is bumming me out, kick back and enjoy: 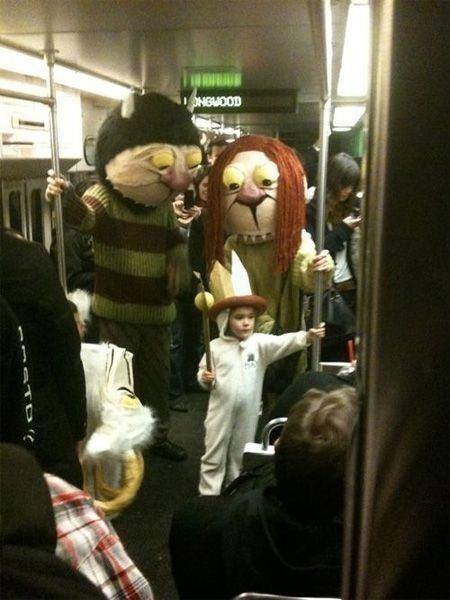 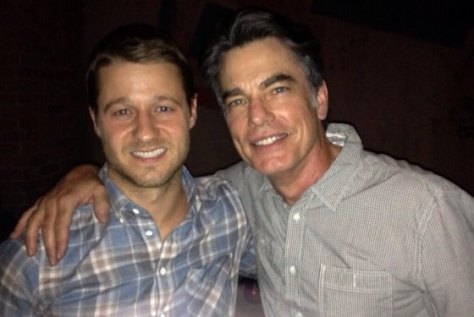 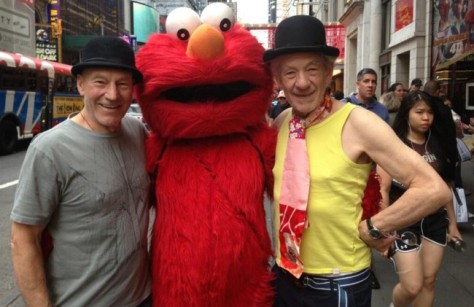 No Biebers were harmed in the creation of this GIF 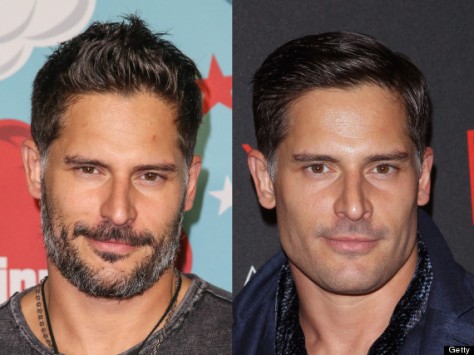 He also did a segment full of old school rap references and wrestling references. I think this guy and I could be fast friends.

Haven’t see the video for The Fox yet? Here it is, in all it’s weirdness. Watch it now, thank me later.

Trailers! Get your trailers here: 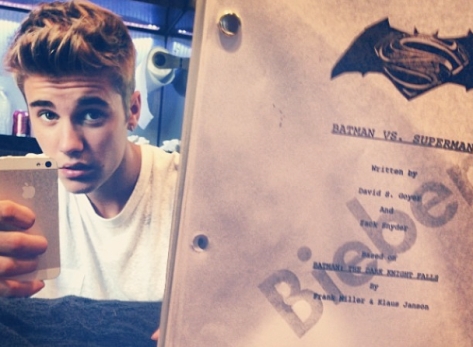 No – he isn’t playing Robin.

Have a great Wednesday!

One of the things on my pop culture bucket list that I’m dying to do is to attend Comic Con in San Diego. If you are unfamiliar with Comic Con, it is basically pop culture mecca; while the convention originally was focused primarily on comic books, it has morphed into a giant celebration of all things pop culture. It is the venue where tons of exciting news about television shows and movies is revealed and where die-hard fans congregate for the chance to see their favorite actors and directors at panels. If you love pop culture, it is something that you have to check out. It’s ridiculously popular and the people often have to camp out to get into the more popular panels, but I feel like it is something that I have to experience at least once if I am going to call myself a pop culture enthusiast. Perhaps next year.

But thanks to the wonders of the Internet, you don’t have to go to Comic Con to get all of the breaking news and scoop about your favorites. This week’s round-up is chocked full of nuggets from convention as well as some other pop culture goodness that happened in the last two weeks. I just saved you all a roundtrip ticket to California.

So kick back and peruse my bi-weekly summary of all things pop. 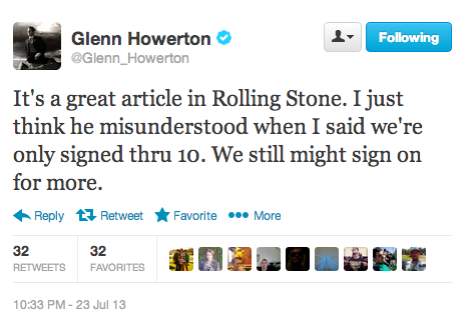 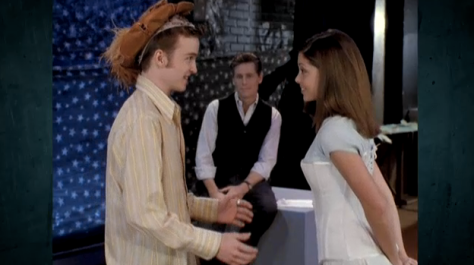