It is time once again for your bi-weekly round up of pop culture stories that you may have missed. I like to think of these roundups as pop culture cheat sheets for people. If you see a story that you think should be included, please feel free to pass it along to me on the blog’s Facebook page (like me!), Twitter (follow me!) or in the comments. I’m always interested in reader feedback. And a special welcome to all my new blog followers – thanks for reading!

Let’s get some of the sad stuff out of the way first:

Now on to the more sublime: 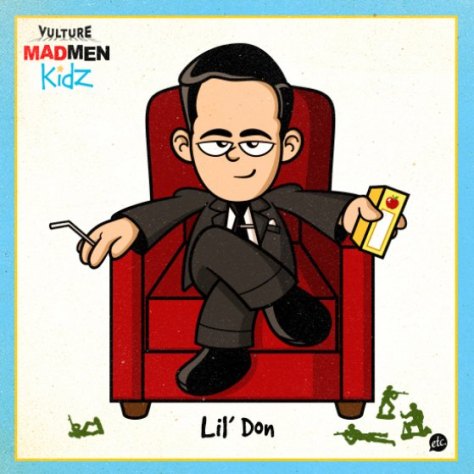 And now the mashups and super-cuts:

Have a wonderful Wednesday!