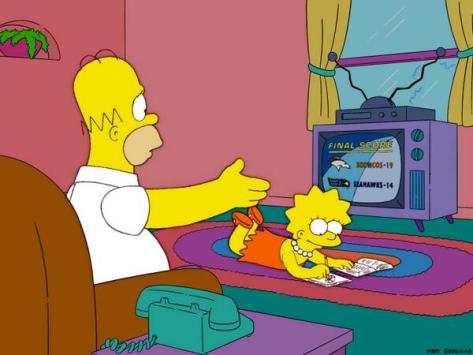 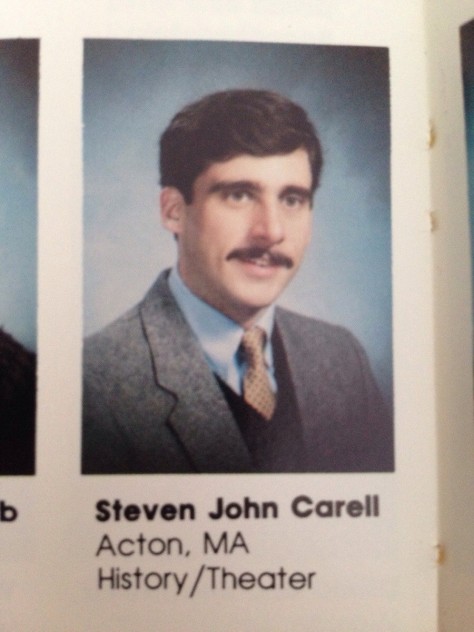 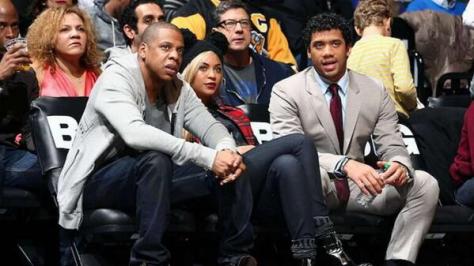 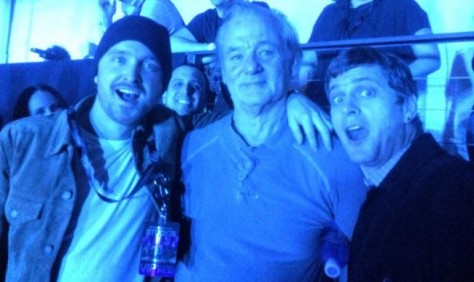 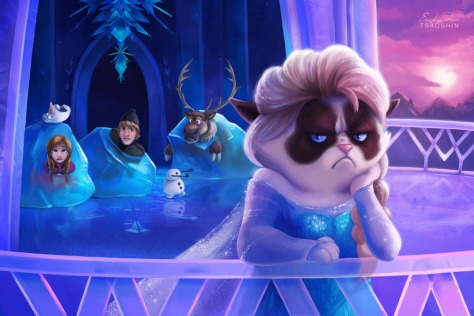 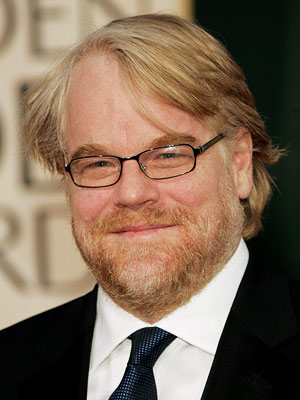 I was on my way to get my nails done yesterday (as I assume all football fans do for the Super Bowl) and was flipping through the radio stations when I caught the tail end of a somber announcement. Though I missed who the DJ was talking about, someone of some prominence had been found dead of an apparent drug overdose in New York. Given his recent troubles, my mind automatically went to Justin Bieber – this was, after all, a top 40 music station that I had stopped on – but I dismissed it as I wasn’t sure that he had an apartment in NYC. When the DJ said this was a loss for Hollywood, I realized that they weren’t necessarily speaking about a musician. I got a funny feeling in the pit of my stomach and pulled over in the first parking lot that I passed so I could hop on Twitter and see what was exactly was going on. Something about the tone of the DJ’s voice made me realize that whoever had passed away was going to be a shock and a big deal.

When I first saw the name Philip Seymour Hoffman on Twitter, I didn’t want to believe it. I was hoping that was some kind of mistake. But as legitimate news source after legitimate news source confirmed the story, I had to accept that it was true. One of the greatest actors of my lifetime was gone at the age of 46. A multifaceted sadness washed over me as I processed the news of his untimely passing.

I was sad for selfish reasons – that we were going to be denied many more decades of this talented performer. Hoffman was a true master of the craft and elevated every single film that he was in. He was in the occasional bad movie – Along Comes Polly jumps to mind – but I don’t recall every seeing him give a performance that wasn’t pitch perfect and compelling. His mere presence on screen instantly made a film more interesting; whenever he would turn up, even in a small role, that film got better. He had amazing range and could seemingly play just about anything. No one could deliver a line of dialogue with the same level of withering disdain as Hoffman; when asked to play the part, the contempt that oozed from him was palpable. But he could also play vulnerability in a way that would absolutely break your heart. He was equally at home in a big budget picture like Mission Impossible II or Catching Fire and smaller independent films, though you got the sense that he preferred the latter. He also excelled on the stage, recently being nominated for the Tony for his performance as Willy Loman in Death of a Salesman. He was going to make the transition to TV with a new series on Showtime that was scheduled to air in 2014 (only the pilot was filmed). To think that such a talent has been taken away from us is just devastating. Hoffman had many more brilliant performances to share with us.

I was sad that Hoffman lost his battle with his demons; the actor had been struggling with drug addiction for over twenty years, most recently checking himself in for treatment in 2013. Death is always a sad thing, but a death that was preventable is a special kind of tragic. Hoffman’s battles with heroin were not widely known, but he didn’t keep it a secret either. He struggled with his addiction quietly and never made a spectacle of himself, but that doesn’t lessen the torment that he was going through. The fact that he recognized that he had a problem and had sought help makes his relapse all the sadder, though not surprising. It’s an interesting roulette that you play when it comes to drugs and alcohol – some people are able to use/abuse these substances with no addiction issues, while others wage a lifetime battle to control their impulses. Some people are successful with their recovery while others continually relapse. I’m sad that Hoffman was undone by his addiction and sorry that the heroin ultimately won the battle.

I’m sad for Hoffman’s family; he had three young children with his longtime partner Mimi O’Donnell who are now without a father. By all accounts, Hoffman was a kind and loving man and adored his family. His neighbors often reported seeing him out and about with his children and reported that he was approachable and somewhat similar to the everyman that he often portrayed. For those kids to grow up without their daddy is the real tragedy of this situation.

Ultimately, I’m sad that I even have to write this post; I was hoping that this was something that I would have to do twenty or thirty years from now after Hoffman had lived a long and successful life. Hollywood lost one of the true greats this weekend and as I’ve reflected over his career it becomes even clearer the void that his death creates in the acting community. I consider myself fortunate to have seen as much of Hoffman’s body of work as I have, but now I have to go back and see the few films that I missed just to savor his on-screen talent and presence. I hope he knows how universally he was adored; he was an actor’s actor and the outpouring of grief and praise for his work is truly staggering. Everyone should know how much they are respected before they are gone. I have honestly never heard anyone say a bad word about him.

A few other random thoughts:

The loss of Philip Seymour Hoffman is going to be felt for years to come and I’m devastated that we lost such a giant of the entertainment world. He quietly put together a stellar resume of impressive performances and while he may not have been as popular as some other actors, I think anyone who truly appreciates talented actors appreciated Hoffman and his dedication to his craft. I know that I did.

Rest in peace, Philip Seymour Hoffman. I am sorry that your time on this Earth was far too short. You will be missed.