It finally happened – Jay Leno (hopefully) went off into the sunset and blog favorite Jimmy Fallon took over the reins of The Tonight Show. I’ve only been able to see one show so far, but I’ve been pleased with what I’ve seen. He seems to be keeping the same general show that he had when he was doing Late Night, which I think is a good thing. I’ll just be happy when he finally takes over his real time slot – starting the show at midnight to accommodate the Olympics is just late enough that I can’t justify staying up to watch it live. I cannot tell you how nervous I was watching the first show of his Tonight Show tenure; I think I would have been less nervous if I was up there telling jokes.

But the succession in late night isn’t the only thing that has been going on in the world of pop culture; despite the long shadow that the Olympics has shined over the landscape, a lot has been happening in the last two weeks. While you’ve been busy watching curling, I’ve been compiling all the links that you might have missed. So here’s your biweekly cheat sheet on some of the stories that you might have missed: 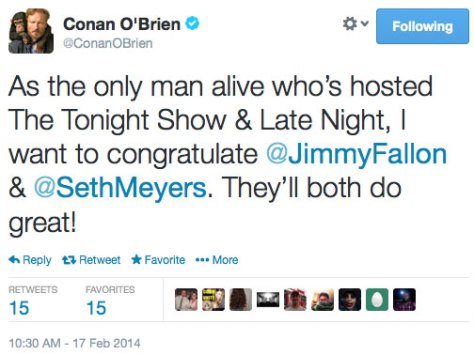 His logic is flawless. 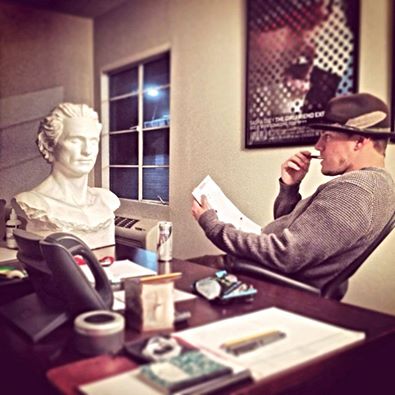 As always, we wrap up with the mashups and supercuts

So it turns out, dear readers, that I am indeed a mere mortal and occasionally I feel under the weather. Right now I’m battling either a nasty cold or a light flu; I’m not sure if it has made up its mind yet as to what it is. This has knocked me down for the count – my boss took one look at me yesterday and sent me home, where I slept most of the day and watched a lot of wedding-related programming which seems to comprise a lot of the daytime TV schedule. I’m feeling slightly better today, but I’m also hopped up on enough cold medicine to take down an ox. The good news is that I seem to have stopped coughing; the bad news is I’m exhausted walking from one room to the next.

However, I must soldier on. I couldn’t leave you without your pop culture roundup. That would be heresy. I just can’t guarantee that everything is spelled right and that the order of links makes total sense. I tried my best, but I can’t make any promises as to coherency. So while I try the difficult act of breathing without getting winded, kick back and enjoy the pop culture goodness that I’ve assembled.

Well, it was too good to last. We finally got some significant snow here in Albany; up until this point we’ve just had a dusting or two, but we had several inches by the time I left for work this morning with more snow and sleet on the way. I am miserable. I live in the totally wrong part of the country as I hate winter. I could handle it being really cold, but once the precipitation starts to fall I am not a happy camper. If I didn’t love my friends and family so much – and wasn’t kind of lazy – I would have taken off for a warner climate long ago. Now I’ll just pout until I go to Florida in March.

While I’m sulking at my desk and watching the snow fly, enjoy your (slightly delayed) bi-weekly roundup of pop culture stories you may have missed. 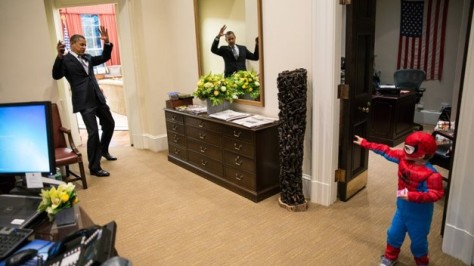