After months of build up, the holidays are finally here. The run-up to Christmas started so long ago that it almost feels anticlimactic now that it has arrived. I’ve kind of struggled with getting into the spirit most of my adult life and this year is no different; I even took two trips to NYC in December to try and kick start something in my cold, dead heart, but my attitude toward this weekend’s festivities is generally meh. Part of that is that my family is all local, so there is not great reunion coming. For now, our Christmas celebration is all adults, which is kind of boring; hopefully things will be a little more exciting when we have a new baby in the family next year.  I’m not really a Grinch, I just wish I felt more excited about the holidays. Hopefully the rest of you are a little more enthused, whatever you celebrate.

I may not be all that jazzed about Christmas, but I am always jazzed to bring you the pop culture roundup. This week there was a lot of pop culture goodness out there in the ether. Get yourself caught up on what you might have missed with this installment of the week in pop.

Stephen Colbert gives “It’s the End of the World As We Know It” a 2016 remix:

This has been an exceedingly chaotic week for me – a friend unexpectedly died, I had a weird stomach bug and the Super Bowl festivities somehow managed to throw off my entire weekend schedule. I think things are finally getting back on track, which is a good thing as I am not a fan of this much disruption at once. I’m a person who likes to stick to a game plan and that’s been out the window lately.

But even with everything going on, there’s still a pop culture roundup. I couldn’t leave you all hanging. As usual, I’ve searched high and low to bring you all the pop culture that you might have missed in the last seven days. This is a one-stop pop culture shop; hopefully you find something of interest in this menagerie that I’ve collected.

Time for some trailers:

After two very rainy days in Albany it looks like we’ve finally turned a corner and will have some nice sunny days. This is a relief, since while we needed some rain we probably didn’t need the small tornado that touched down nearby. I’d always rather have rain during the week than on the weekend, but the dreary skies were making it harder to get out of bed in the morning and it’s already pretty difficult for me to get out of bed in the morning. If this weather could hang around until after Saturday that would be great, since I’m going to an outside concert that doesn’t allow umbrellas. I really don’t want to be standing in a field with thousands of other people in a rain poncho. Plus sunshine just puts everyone in a better mood, so I’m glad it’s back. And if the name of this post gets this song stuck in your head, so much the better.

What else puts people in a good mood? Well the pop culture roundup, of course! As usual, I’ve searched the Internet high and low to bring you the latest and greatest pop culture news that you may have missed in the last week. So kick back and relax and enjoy the smorgasbord of pop culture goodness. 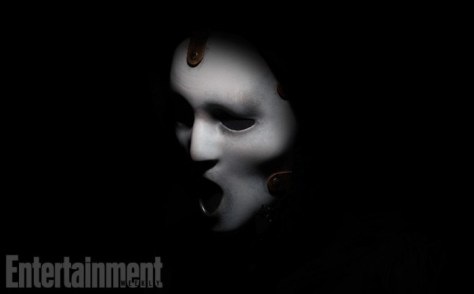 As always, we end with the mashups and supercuts….. 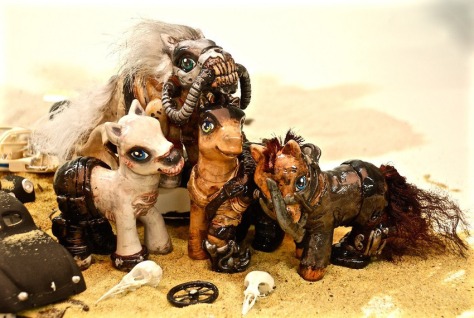 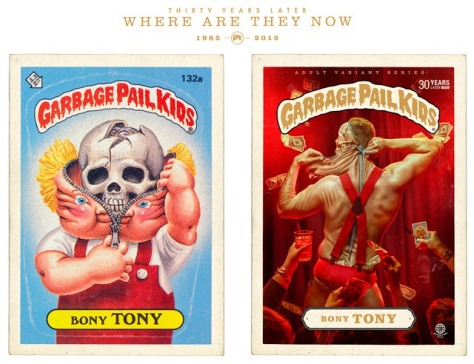