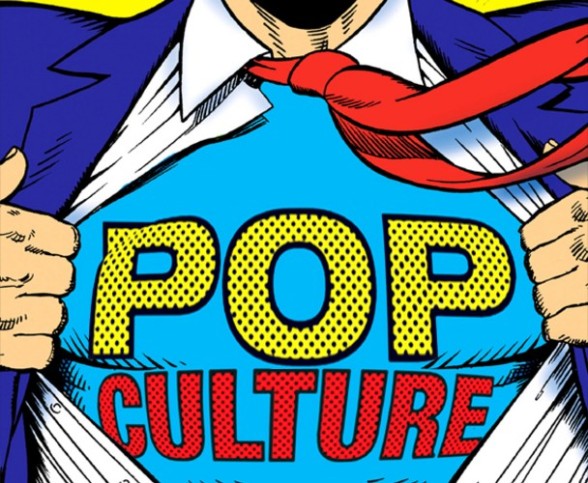 While officially Spring began a few weeks ago, living in Upstate New York I refuse to even contemplate the end of winter until the calendar has turned to April. Even then, I am on my guard for a freak snow storm or colder temperatures, but I allow myself to dream of everything turning green, flowers blooming, and the day that I can put my shovel in my trunk, hopefully not to be used again until December. For someone who hates winter, these last few days of March mark the final phase of my seasonal depression. And then, like a goldfish, I will promptly forget how much I hate winter until it inevitably rolls around again. Soon enough, my self-imposed exile will be lifted and I will hit the road for more pop culture adventures. I can’t wait.

Thankfully we have the pop culture roundup to get us through these dark days. As usual, I’ve scoured the interwebs looking for the best that the world of pop has to offer. So while I contemplate putting my winter boots in storage, check out what you might have missed.

Always amazing to spend an afternoon with my Fresh Prince family. Wishing that James Avery was still with us to make this complete.